ALL PROGRAMS | College of the Arts Programs 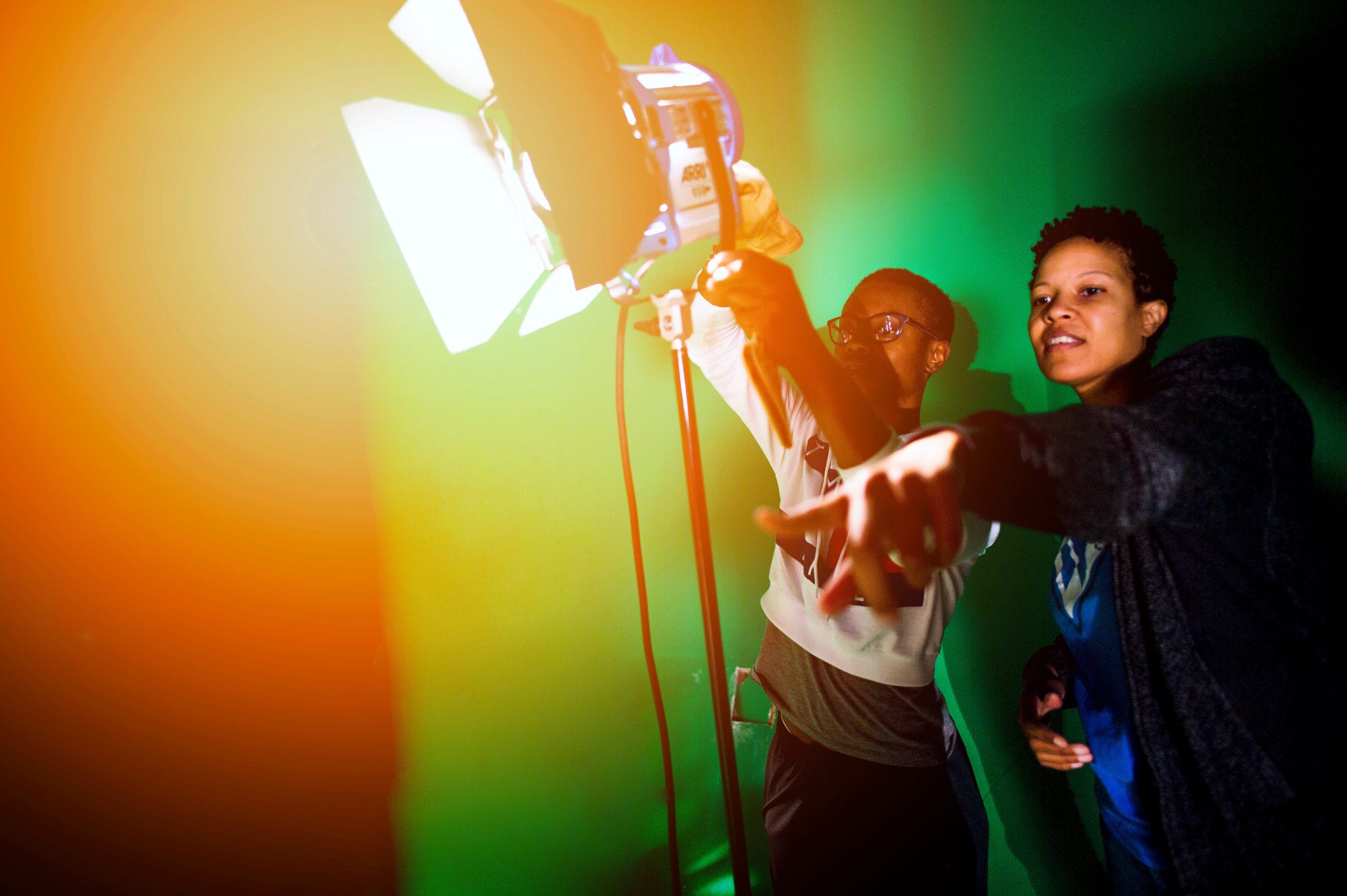 
Check out our cost calculator or visit student financial services for information on estimated costs.


Full-time students should be able to complete the bachelor of arts degree in Film and Media in four years.

Where will I take classes?
Atlanta Campus

Close
College of the Arts

The Film and Media major is devoted to the interdisciplinary study of film, television and new media. Courses focus on the histories and theories of cinematic, electronic and digital media and provide the opportunity for practical experience in film/media production. Students work closely with faculty members to devise an optimum program of study integrating creative and collaborative thinking. This liberal arts approach to film, television and new media provides the student with the necessary skills and knowledge to adapt to the changing media environment.

To be eligible for the Film and Media major or minor and to enroll in 3000-4000 level Film and Media courses (i.e., FLME courses), students must fulfill the following requirements: Complete FLME 1010 and FLME 2700 with a minimum grade of C, but a combined grade-point average of 2.5 or better for these two classes.

This GPA will be calculated based on the first attempt at these FLME courses at Georgia State. The university’s Repeat to Replace Policy may not be used to fulfill this requirement. WFs count as an attempt. Transfer students who transfer these course(s) into Georgia State may use the grades in the transferred course(s) to calculate the GPA or they may attempt them once at Georgia State.

More information on Georgia State’s undergraduate tuition can be found on the Student Financial Services website.

Many Film and Media students are looking to enter the rapidly growing film, television and new media industries in Georgia and around the world, and our curriculum is designed to offer opportunities in hands-on mediamaking instruction while also grounding students in a solid understanding of media history, industry, technology, culture, theory and criticism.

In our studies classes, we rectify the imbalance of most education, which spends years teaching people how to think about the words they read and almost no time teaching them to think about what we see and hear. Critical thinking about film and media is a crucial life skill for being a citizen in our world.

Much professional employment in the 21st century is involved at some level in the production and consumption of media. Participation in contemporary society means communicating your perspective through well-crafted media messages. The Film and Media program is dedicated to broadening the range of voices heard in American culture (including perspectives that are often marginalized because of race, gender, age, class, rural status, gender identity, ethnicity, body image, disability, sexual orientation, religion or political orientation) and to critically examining the functions of mainstream images in our culture. Those are lifelong pursuits that are desperately needed in today’s society and today’s marketplace.

The School of Film, Media & Theatre is not simply training our students for their first entry-level job in media. The school believes that a balanced, broad understanding of film and media will serve its graduates long beyond their first job. Media technologies will change over time; the fundamentals of good media do not.

The school is interested in its production students becoming total filmmakers, familiar with all aspects of production instead of simply being button-pushing technicians.

Many of our students have become editors at post-production facilities, generalists who know how to light, record and build sets at small full-service productions, freelancers and entrepreneurs. Some of our most noted alumni include Tom Luse, executive producer of “The Walking Dead” and Christopher Escobar, executive director of the Atlanta Film Society.