Cynthia Nau Cornelissen is working to end a serious infection that is spreading quickly because of inadequate condom use and causing a major public health crisis, particularly among young women.

Research collaborators in the United States and globally 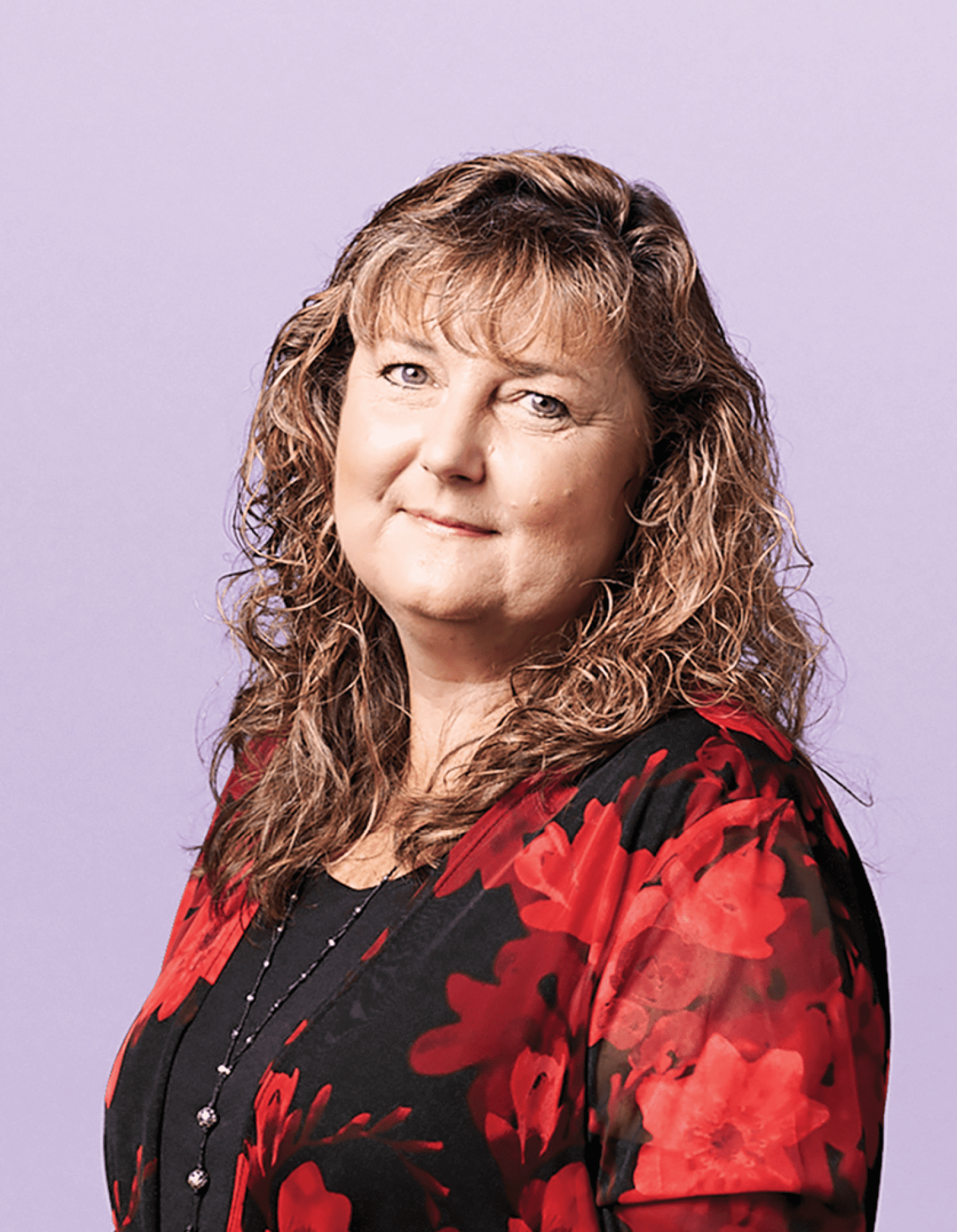 Record high numbers of people in the U.S. are contracting sexually transmitted infections, and the consequences are dire for reproductive health.

A recent report by the Centers for Disease Control and Prevention (CDC) shows cases of these infections increased for the fifth consecutive year in 2018, with nearly 2.4 million combined incidences of chlamydia, gonorrhea and syphilis.

Cynthia Nau Cornelissen, a leading researcher in the study of sexually transmitted infections, has turned her attention to gonorrhea and is working to solve this often devastating public health problem.

The professor and director of the Center for Translational Immunology in the Institute for Biomedical Sciences is working with a $9.25 million grant from the National Institutes of Health’s National Institute of Allergy and Infectious Diseases to develop the first vaccine to prevent gonorrhea. Her lab is one of six centers across the country that has been funded to develop vaccines for sexually transmitted infections.

Gonorrhea is an urgent threat with an estimated 820,000 new cases each year in the U.S., more than half of them occurring in people ages 15 to 24. The infection can have severe, permanent reproductive consequences for women in particular. Along with chlamydia, it is one of the two leading causes of infertility in young women in the U.S.

“In women, the infection is very often asymptomatic, so women don’t even know they have an infection,” Cornelissen said. “The infection can ascend into the upper reproductive tract and cause inflammation that can lead to what’s known as pelvic inflammatory disease, which is basically a lifetime of chronic pelvic pain. It can also lead to fallopian tube scarring, which can ultimately lead to infertility. Occasionally, gonorrhea can be asymptomatic in men as well, so it’s not unheard of for gonorrhea to cause infertility in men.”

Alarmingly, Neisseria gonorrhoeae, the pathogen that causes gonorrhea, has developed resistance to nearly every drug used for treatment. The CDC recommends treating infection with two drugs simultaneously, one administered by shot and the other orally.

“Some people have already failed the combination therapy," Cornelissen said. "Not too far on the horizon, it appears as though we may be in a situation where we have untreatable gonorrhea again, like we did before antibiotics were developed.”

Neisseria gonorrhoeae is difficult to treat because it has an arsenal of outer membrane proteins that allow the pathogen to overcome the host’s defense strategy of keeping essential nutrients away. Cornelissen’s lab is focused on interfering with bacterial nutrient transport as a protective strategy.

‘STARVE AND KILL’
Previous studies have found Neisseria gonorrhoeae produces transporters that are tasked with acquiring the minerals iron and zinc, which are needed to support bacterial growth.

“Not too far on the horizon, it appears as though we may be in a situation where we
have untreatable gonorrhea again, like we did before antibiotics were developed.”

In a recent study, Cornelissen discovered that blocking the ability of Neisseria gonorrhoeae to uptake zinc can stop infection, a finding that provides insight into how to block the growth of the pathogen and one that could move gonorrhea vaccine development forward.

Ultimately, Cornelissen plans to develop a vaccine that blocks the uptake of both iron and zinc. This method could even potentially prevent infection of the host. She calls this approach “starve and kill.”

Despite Cornelissen’s recent victories, it could still be years before a vaccine is ready for clinical use and preventing gonorrhea transmission remains a growing public health challenge.

“Between 2014 and 2017, incidents of gonorrhea increased 67 percent in the United States alone,” Cornelissen said. “Similar increases are noted in other countries as well. The reasons for this are really complicated, but one reason is that pretty much all populations are not using condoms effectively, or at all.

“The bottom line is that if a couple isn’t worried about getting pregnant, then they tend not to use condoms even though they are the most effective means to protect a person against transmission or acquisition of a sexually transmitted pathogen.”

The invention of drugs such as pre-exposure prophylaxis to prevent the transmission of HIV has possibly caused some to let their guard down and think that condoms aren’t necessary anymore, Cornelissen said. In addition, the advent of drugs to treat sexual dysfunction, such as Viagra, has enabled people to be sexually active longer.

“They may not be concerned about getting pregnant, but the transmission of these sexually transmitted pathogens is still quite possible,” Cornelissen said. “In fact, the incidence has been on a pretty dramatic increase in the elderly as well.” 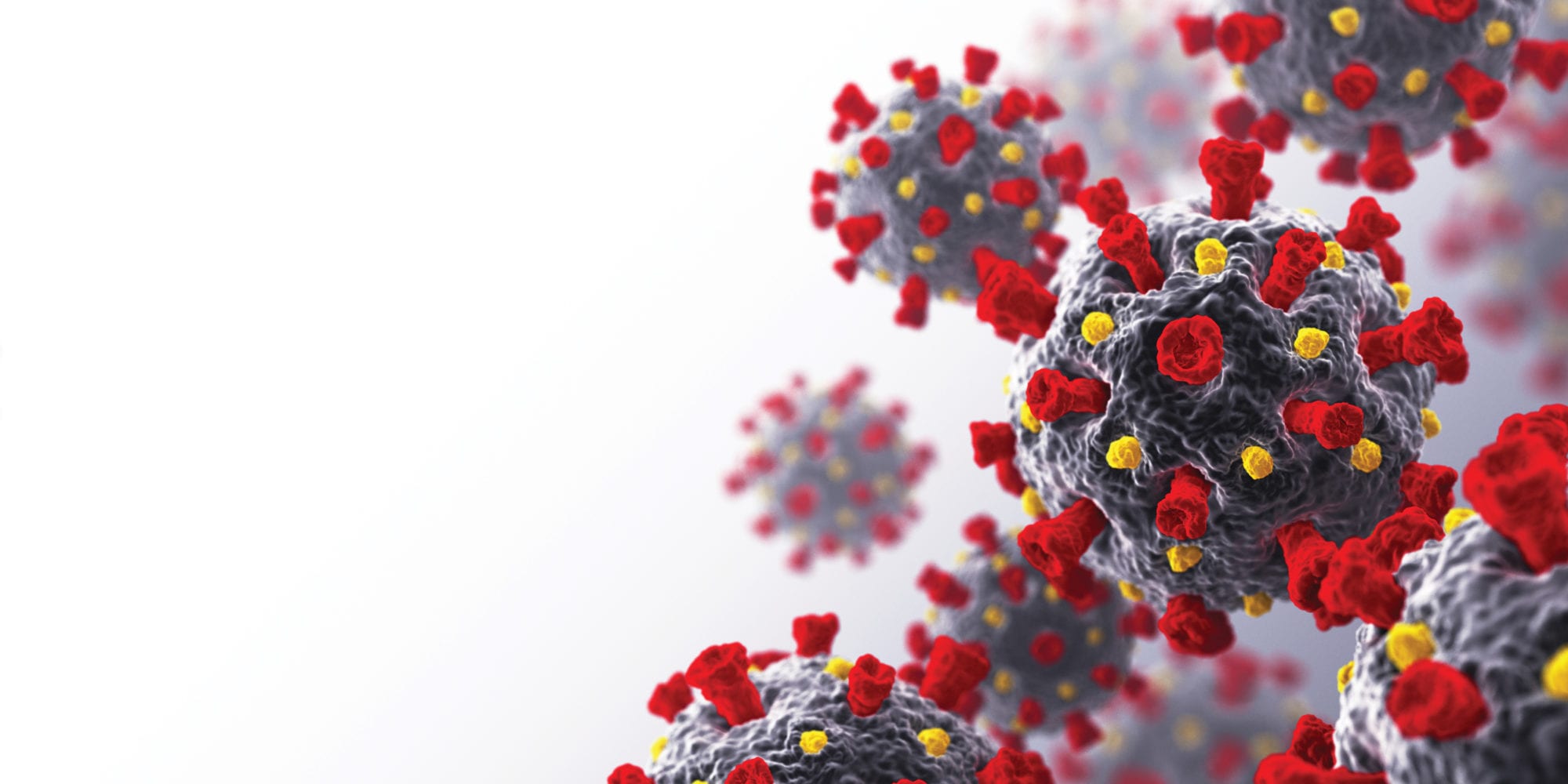 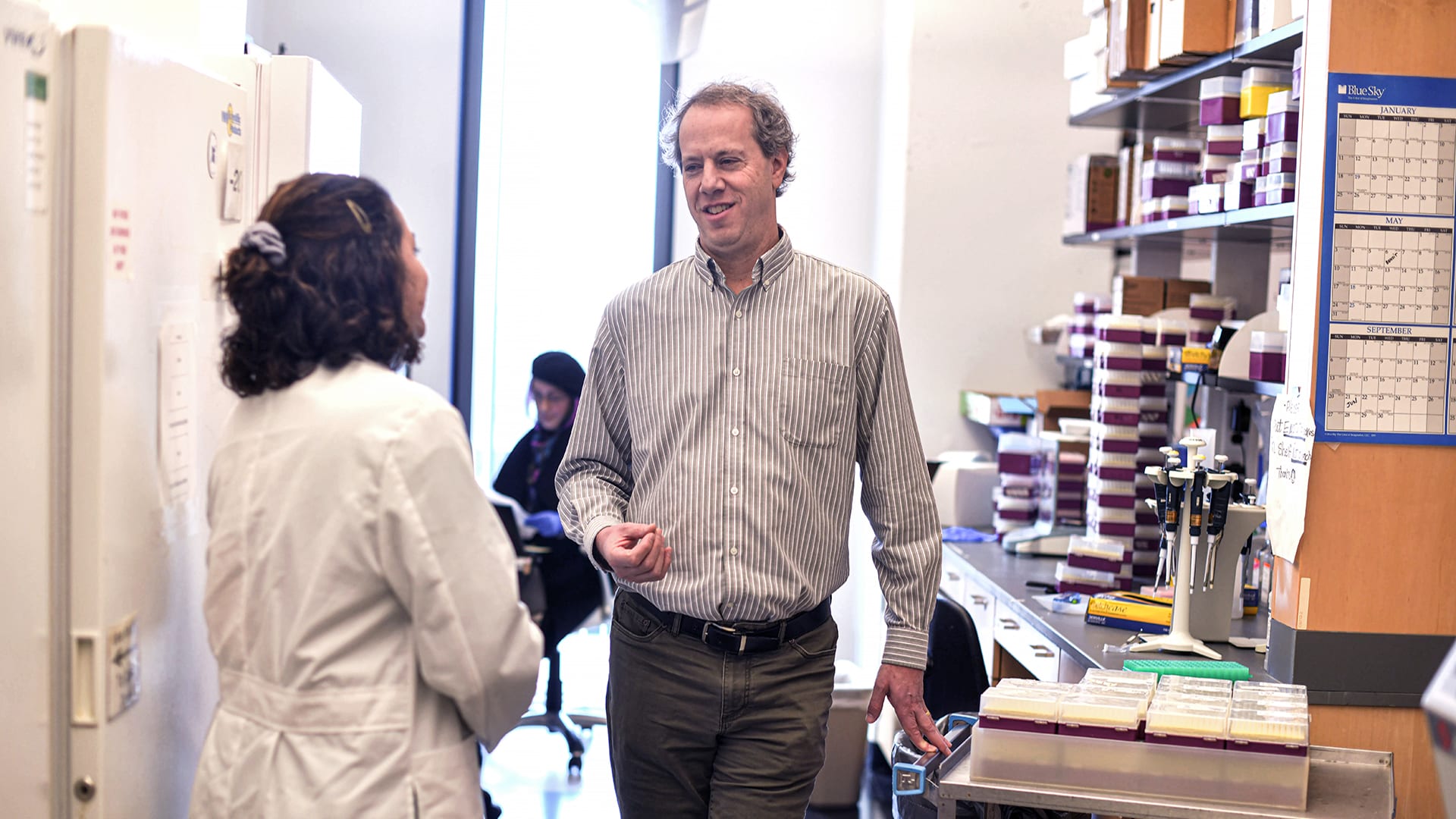 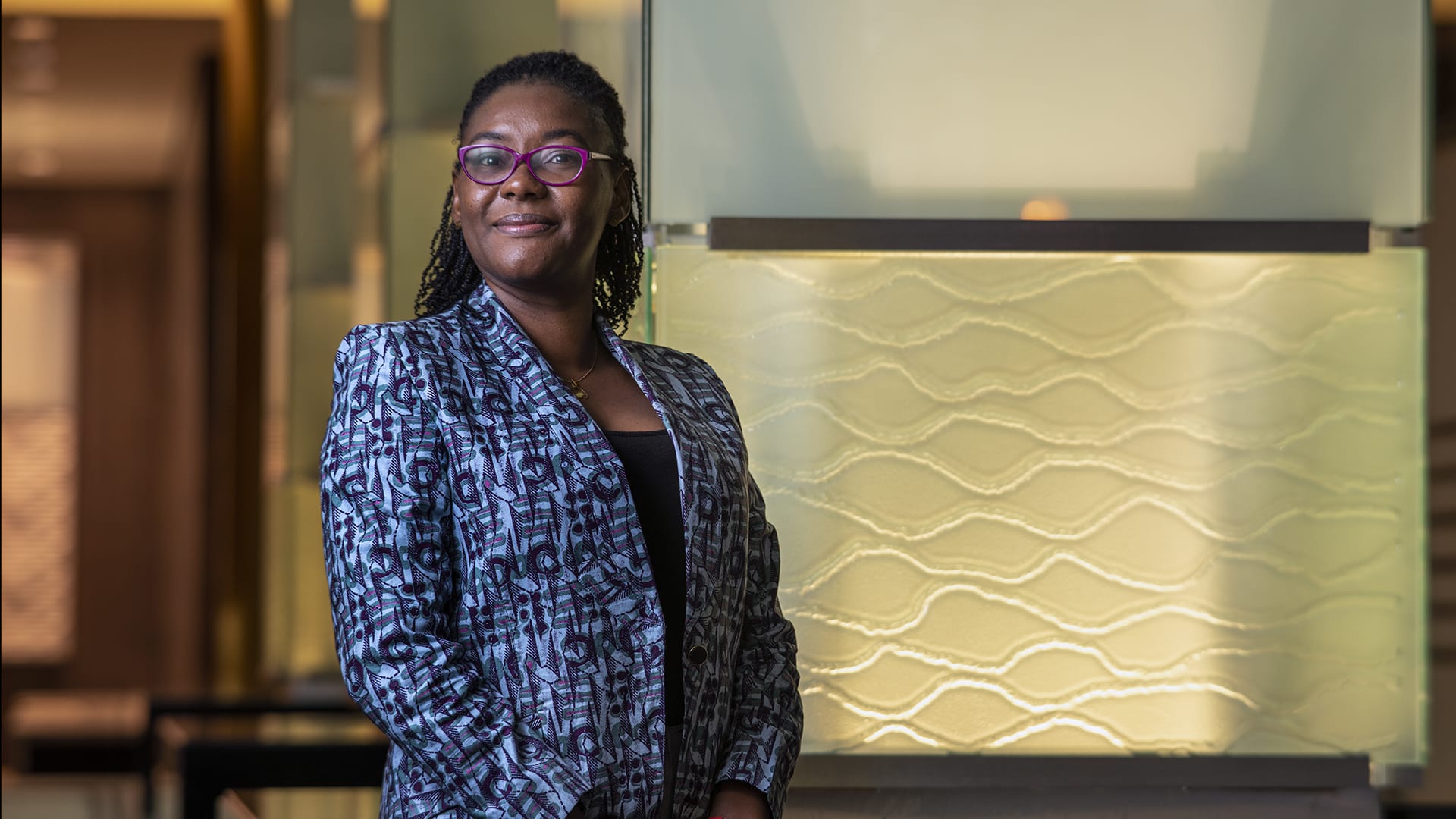 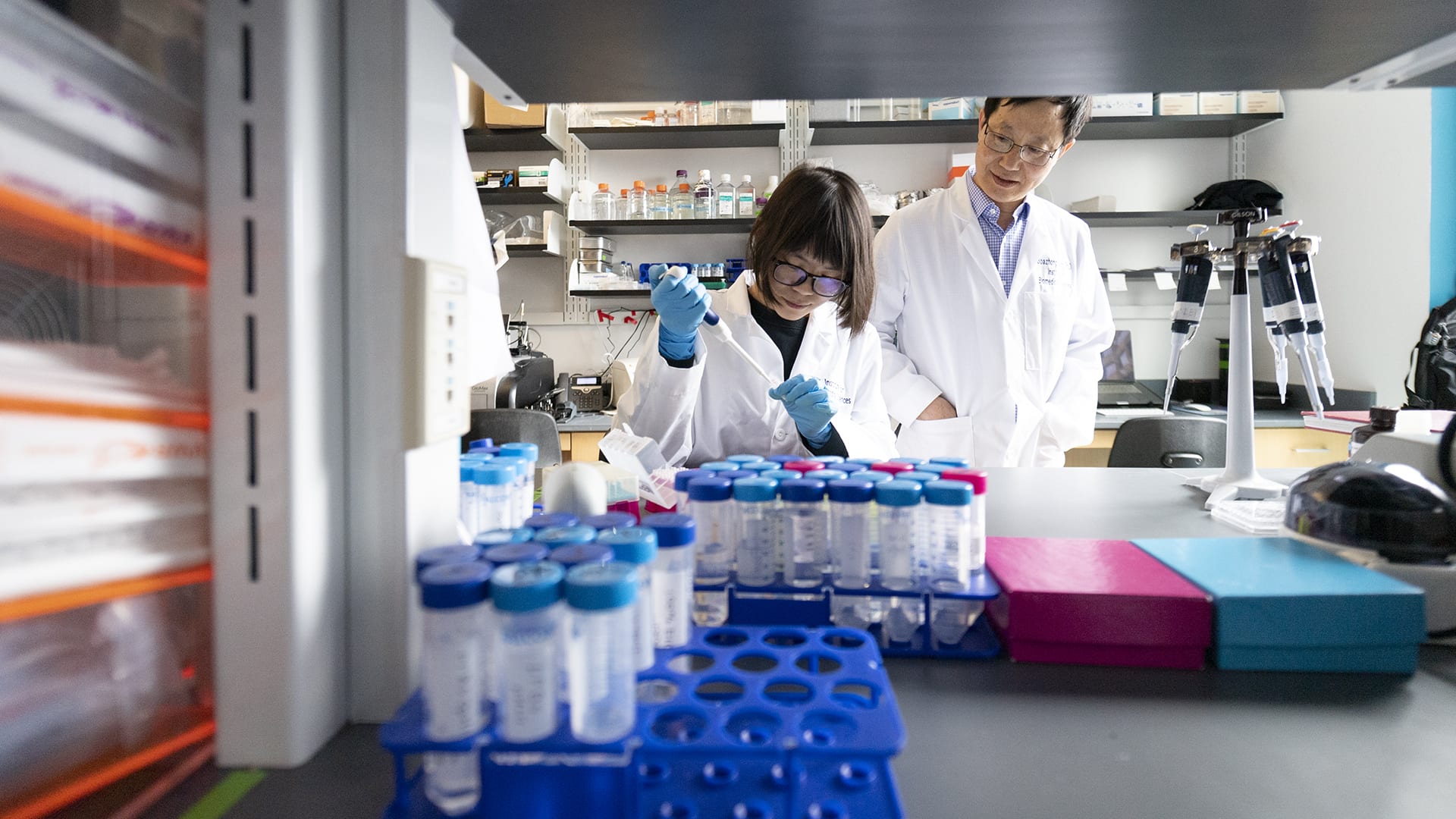 FINDING NEW SOLUTIONS
Three researchers in the Institute for Biomedical Sciences are working to conquer the ever-changing flu.
LaTina Emerson