College of Arts & Sciences » CAS Secondary Article » OFF THE SIDELINES

Dominic Parrott is researching ways to prevent violence by helping bystanders develop the skills and confidence to intervene. 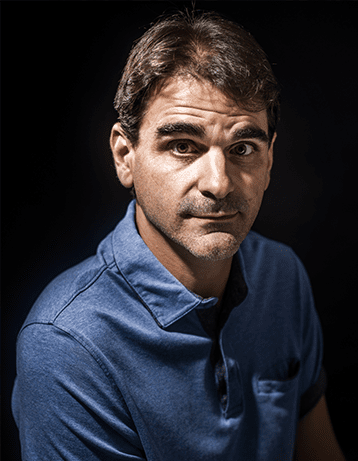 After 20 years of researching interpersonal violence, psychology professor Dominic Parrott has developed a sense for situations that can turn ugly.

Last fall, he saw a man on a downtown street making sexually suggestive comments to a young woman.

“Then he started following her,” Parrott said. “He’s talking to her the whole time and she doesn’t turn around to acknowledge him.”

The woman’s body language was that of someone trying to escape, Parrott said.

Parrott didn’t think the man was likely to physically assault the woman, but his research told him the situation could still be psychologically harmful to her.

“I remember thinking, ‘You can’t do research on this stuff and not say something right now.’”

Parrott approached the man and said, “Do you think she’s really going to go with you if you keep saying that?” That prompted a bit of a laugh and the moment apparently distracted the man long enough for the woman to slip away.

As the director of Georgia State's Center for Research on Interpersonal Violence, Parrott spends a lot of time thinking about how such seemingly small interactions can spin out of control. The center, established in 2017, brings together a diverse group of researchers from psychology, public health, social work, criminal justice and nursing backgrounds to understand what fuels violence and what can be done to prevent it.

One of their research projects is exploring ways to increase the odds that bystanders will intervene to prevent sexual assaults in situations where people have been drinking.

Encouraging bystanders to intervene is complicated enough when they’re sober. For one thing, people may worry about embarrassing themselves if they’ve misread a situation. It gets especially challenging when the setting involves a night club, house party or other social gathering where many people, including bystanders, are intoxicated.

Prior research has found that alcohol can inhibit people from interven ing to help others in distress. One problem, Parrott said, is that people can develop a sort of tunnel vision, or alcohol myopia, making it harder to recognize that another person might be in danger. Being under the influence can also make it harder to figure out how to help.

Alcohol is often a contributing factor in sexual assault, partner violence, child abuse and neglect, and general aggression. Half of all sexual assaults involve alcohol consump tion, which tends to loosen inhibitions, impair the ability to perceive risks and hinder the judgment needed to respond.

As an undergraduate, Parrott started researching addiction in a lab focused on alcohol and smoking. In graduate school, he studied under an adviser who specialized in alcohol and violence.

“As I got into the field more, I started to really appreciate the scope and depth of the problem of how alcohol impacts violence and relationships, and the traumatic effects of violence on victims,” Parrott said. “It can affect nearly every aspect of someone’s physical and mental health. It’s so pervasive.

“As I got into the field more, I started to really appreciate the scope and depth of the problem of how alcohol impacts violence and relationships, and the traumatic effects of violence on victims.”

“In my first year of graduate school, my eyes were wide open to this as a major public health issue.”

One of Parrott’s collaborators is Georgia State public health professor Laura Salazar. The two are leading a study that will use virtual reality to put young men in their early- to mid-20s into scenarios where they have to decide whether to take action to prevent a sexual assault. The study will build on “Real Consent,” a web-based program that Salazar developed, which has been proven to decrease the odds that young men will commit sexual violence and significantly increase the likelihood they will step in to stop someone else from doing so.

The goal is to examine how intoxicated young men might respond differently, and to look for ways to help them recognize dicey situations and feel confident they can do something to help.

“Our research is all done so it can be scaled to practice,” Parrott said. “If a hypothesis is confirmed, how can you take that and develop an intervention based on what you did?” 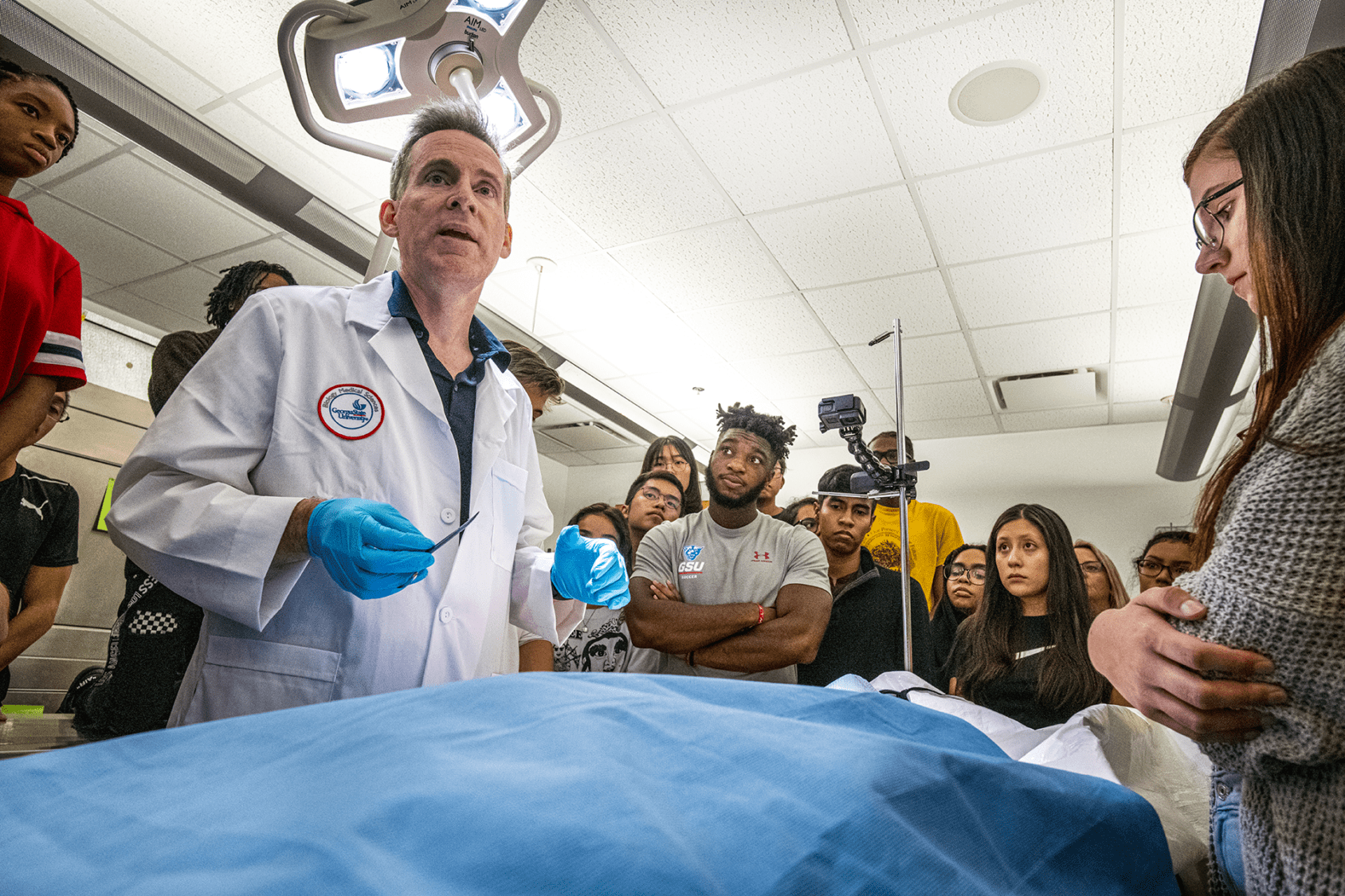 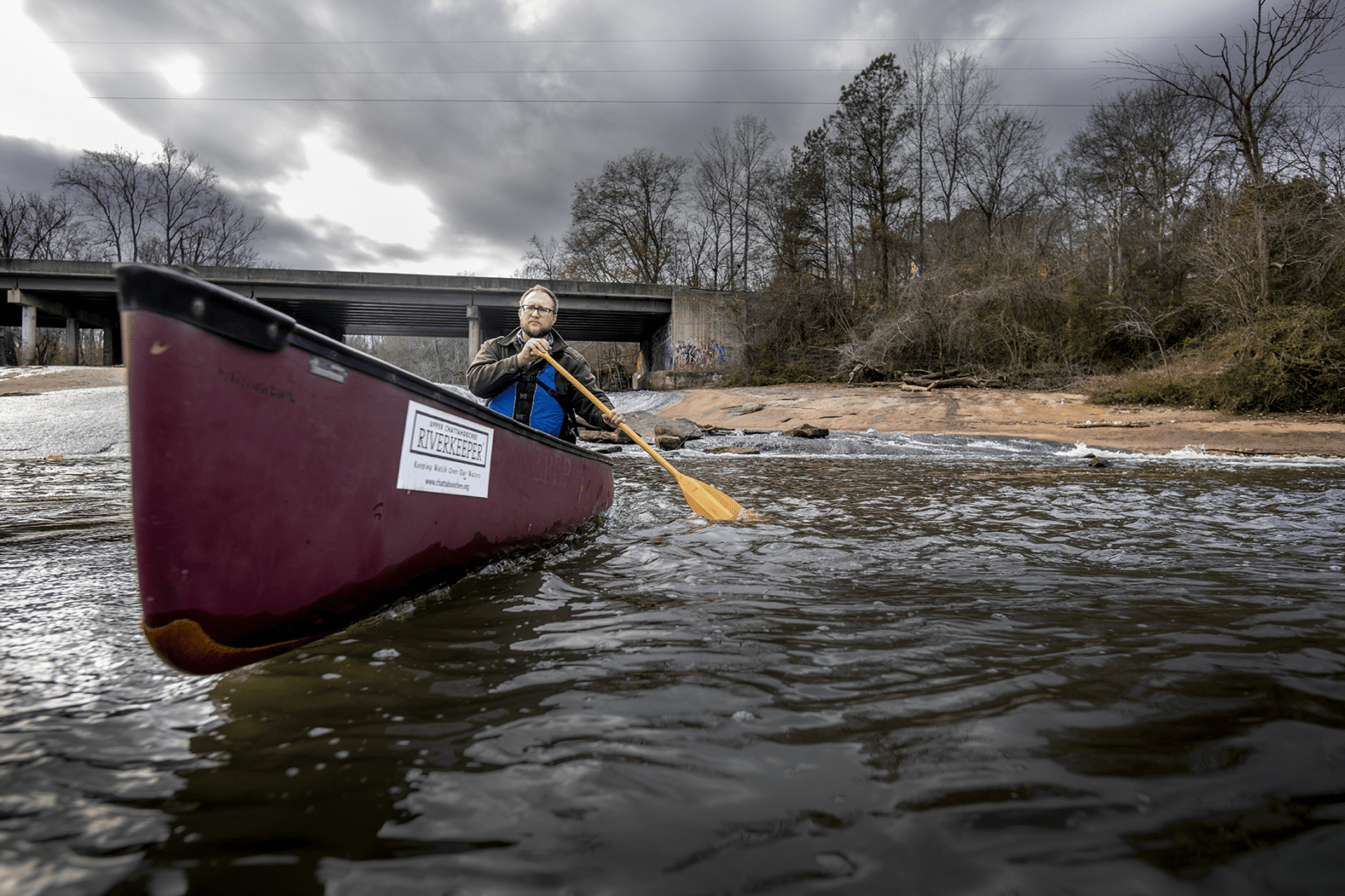 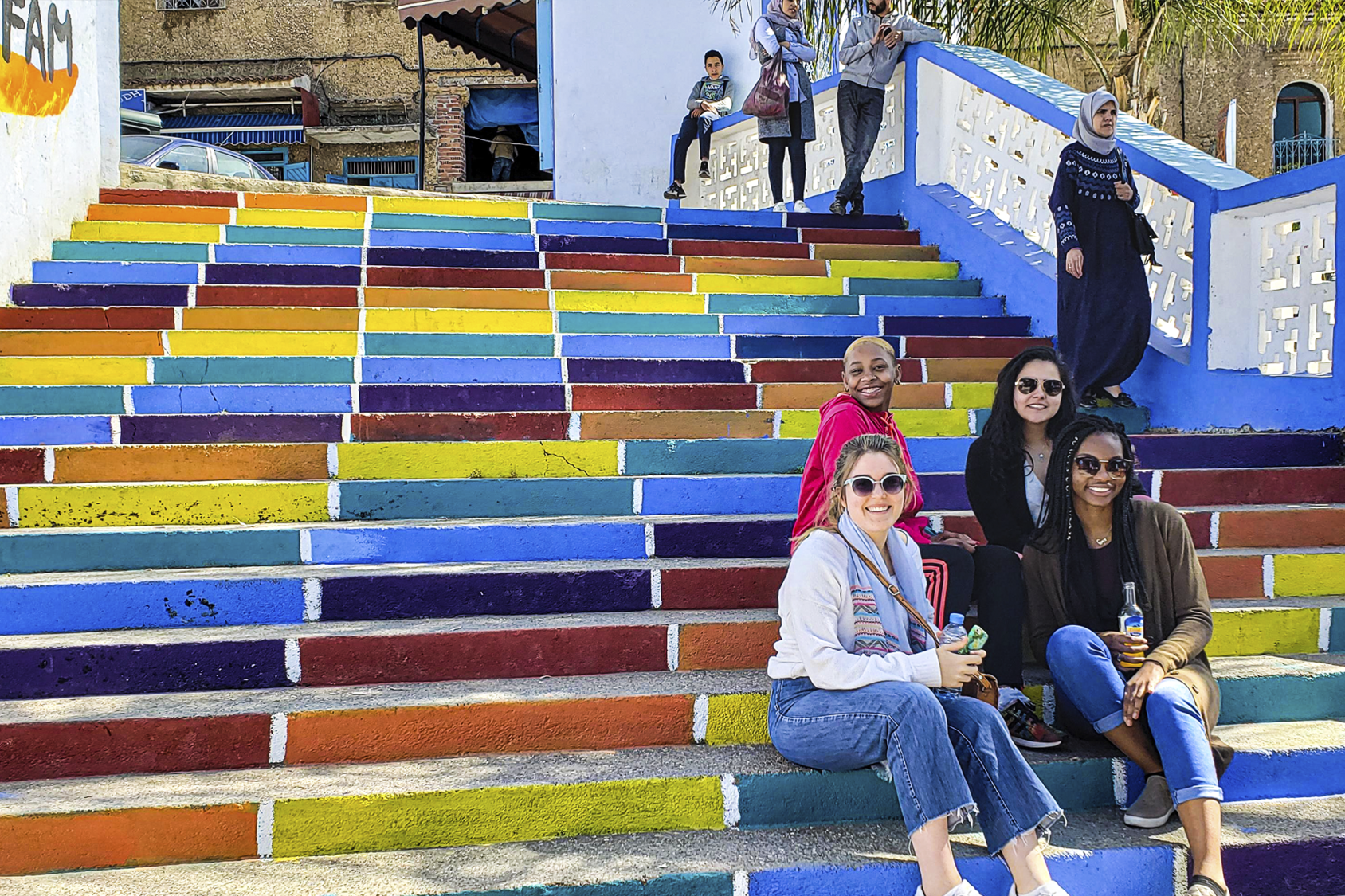 GLOBAL REACH
For some Georgia State students, spring break is the perfect time to study abroad. 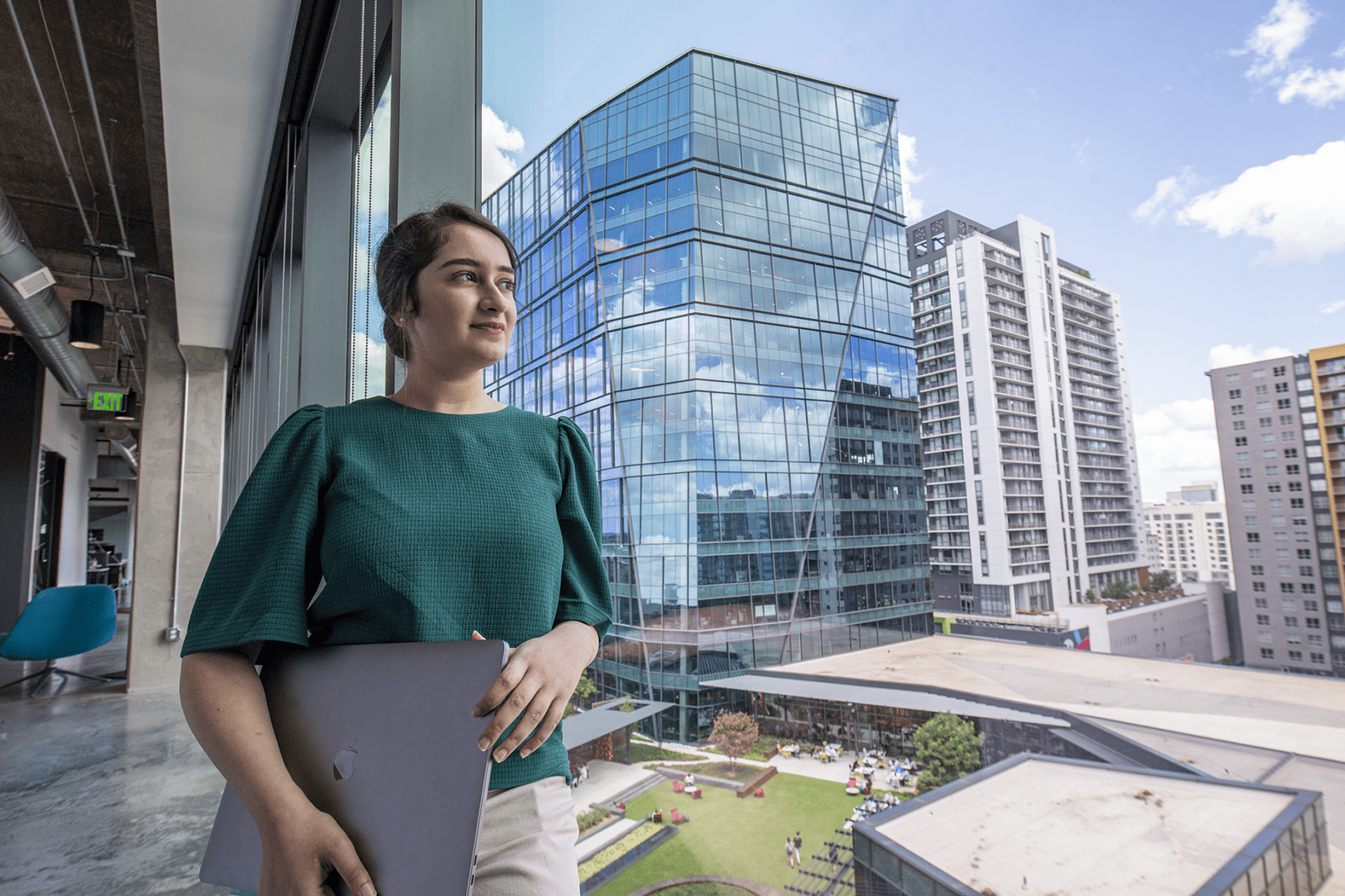